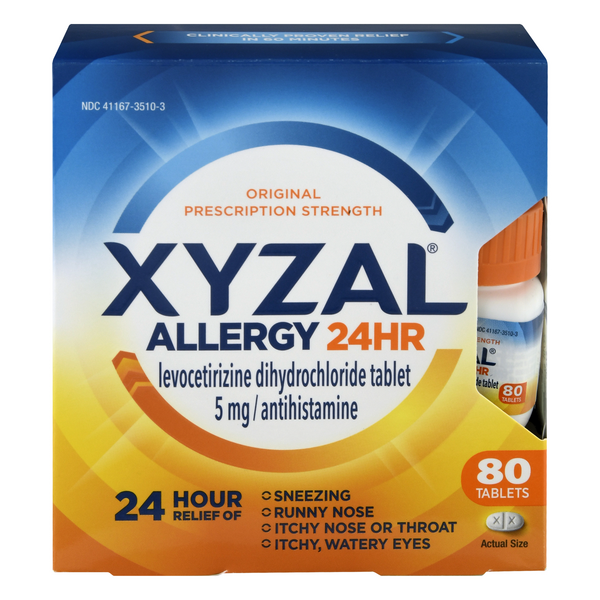 The generic name of the drug is Levocetirizine. The Xyzal is essentially an antihistamine chiefly meant to relieve allergy symptoms such as runny nose, watery eyes, and sneezing among other things. Apart from that, the drug is also used to treat hives and itches.

The Xyzal is essentially an antihistamine chiefly meant to relieve allergy symptoms as mentioned above among other things. Apart from that, the drug is also used to treat hives and itches. Additionally, the drug may also be used to treat more common allergic ailments.

Side Effects of Xyzal:

Since the drug is primarily used to treat symptoms of allergic reactions, certain general side effects might occur. In case any of the following side effects given below occur, immediate medical intervention should be sought:

First and foremost, as a thumb rule, the dose should be according to the prescription of the concerned doctor. It must be recognized that dosage is a highly subjective aspect. Scientifically speaking, different bodies react to different medications in a completely different manner each time.

Apart from that, one may follow certain general recommendations. As far as Xyzal is concerned, the drug is to be taken by mouth with or without food usually once daily in the evening.

If the patient is using the liquid form of this medication, the dose is to be measured carefully by a spoon each time it is administered. The household spoon is generally not recommended as the measurements might not be accurate each time.

It must be kept in mind that the amount of dose is strictly based on the age, medical condition, and the response of the patient to the treatment. The medication is not to be consumed more than the prescribed amount as it might lead to the counter effects of a potential overdose.

If the medical condition of the patient does not get better, rather worsens, immediate medical intervention should be sought in order to thwart any possible counter effect.

Composition and Nature of Xyzal:

As mentioned earlier, the drug is essentially an antihistamine chiefly meant to relieve allergy symptoms such as runny nose, watery eyes, and sneezing among other things. Apart from that, the drug is also used to treat hives and itches. Also, Xyzal chiefly consists of Levocetirizine dihydrochloride. It chiefly works by blocking a certain natural substance (histamine) which is produced by the body in the course of an allergic reaction.

Related Warnings/Precautions: When to Avoid Xyzal?

The following are some of the precautions to be taken while consuming the Xyzal:

The Xyzal is known to interact with codeine, hydrocodone, alcohol, marijuana, muscle relaxants such as carisoprodol, or other antihistamines. The drug also interacts with skin products such as spray, ointments, diphenhydramine creams, etc. Also, the drug should not be used with hydroxyzine and cetirizine.

1) Is the Xyzal addictive?

Ans: The Xyzal may be addictive if overdosed.

2) Is driving allowed while taking the Xyzal?

Ans: No, driving is strictly prohibited.

3) Is Xyzal safe to use during breastfeeding?

Ans: No, Xyzal is generally not recommended. 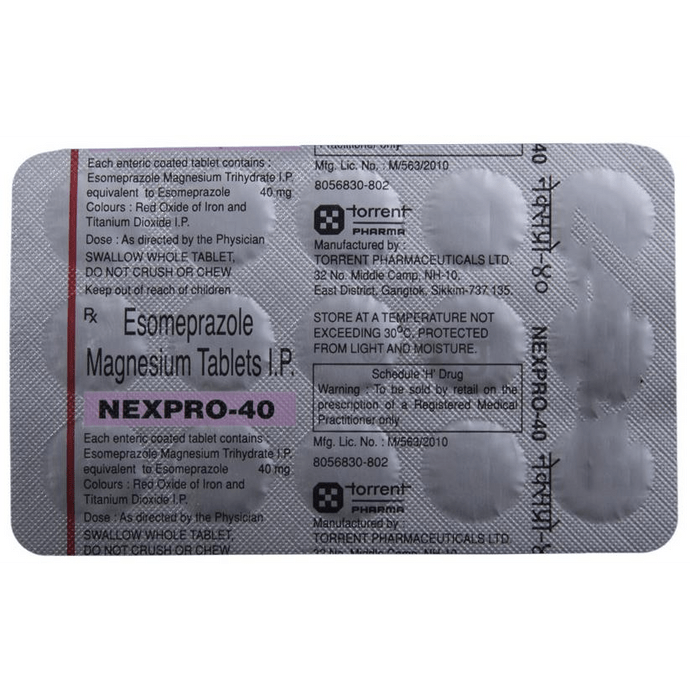 Uses & Benefits of Nexpro: It is very effective in treating a host of gastric problems. It reduces the production of acid in the stomach and helps to relieve symptoms of gastric 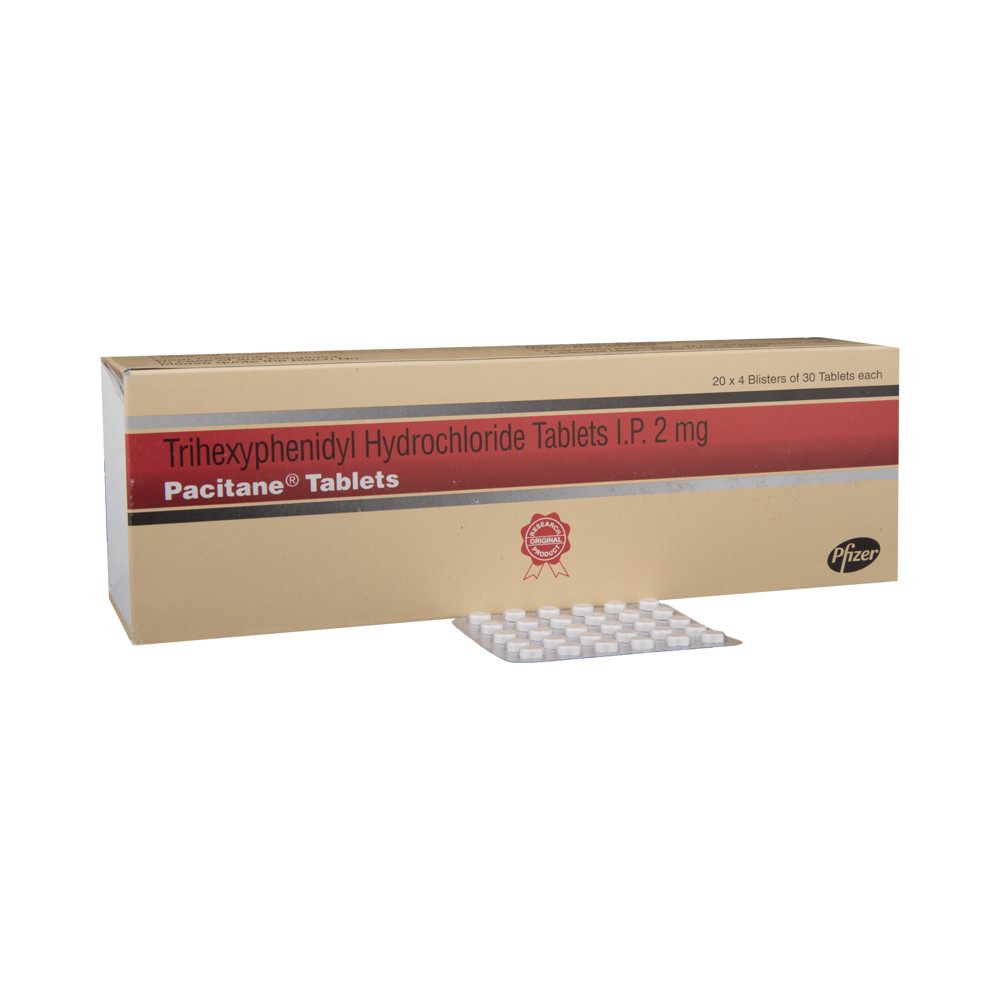 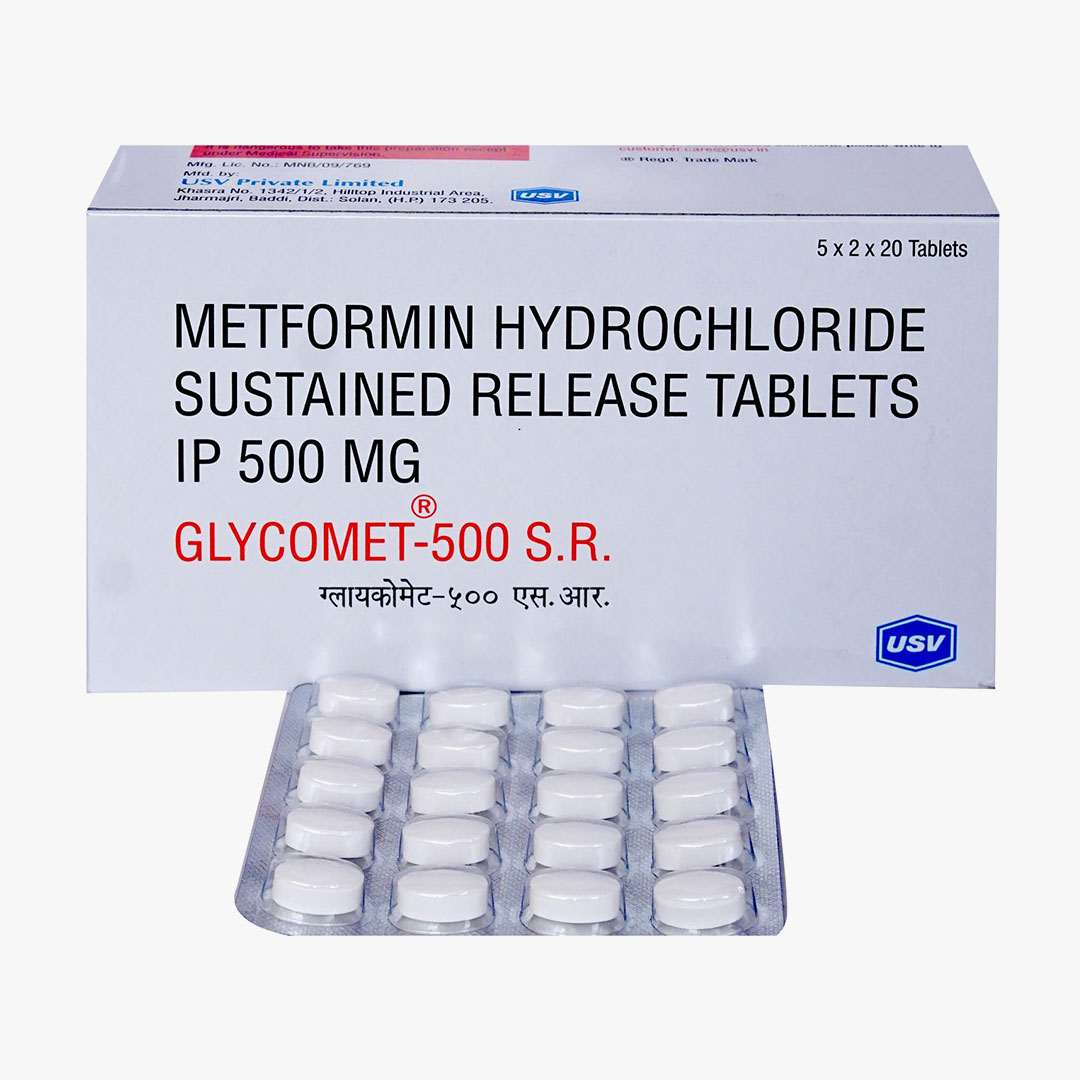 Glycomet 500 MG Tablet belongs to a category of anti-diabetic drugs. It is usually prescribed for the treatment of diabetes mellitus (Type 2 Diabetes). Glycomet 500 controls diabetes by lowering