Razo 20 mg tablet is a prescription medication for the treatment of ulcers in the stomach, GERD and acidity disorders. It gives relief by reducing the acid levels in the stomach.

Razo 20 mg tablet contains Rabeprazole as the active ingredient and is a proton pump inhibitor. It is also prescribed for symptoms like acidity and heartburn.

Razo 20mg Tablet is used for the treatment of stomach ulcers, acidity, heartburn and GERD.

It is also used for treatment of Erosive Esophagitis caused by chronic or untreated acidity, Helicobacter pylori Infection in combination with other drugs and Zollinger-Ellison Syndrome, where excessive acid is produced in the stomach because of tumors in the small intestine.

This medication has to be taken in the dose and duration advised by Doctor. Swallow it as a whole. Do not chew, crush or break it.

Side Effects of Razo 20:

As with most medications your Doctor is the best judge to decide on the dosage of Razo 20 mg tablets. It is generally prescribed as once a day dosage.

Your Doctor mostly advises you to take this medication at a fixed time. A missed dose is to be taken immediately but if the time for the next dose is near, a dosage has to be avoided. Dose is not to be doubled.

The molecular formula of Isoxsuprine is C18H20N3NaO3S and its molecular weight is 381.426 g/mol

Razo 20mg Tablet is a proton pump inhibitor (PPI). It works by reducing the amount of acid in the stomach. It interferes with the final step of acid release in the stomach and prevents the acid from being released. Thus, acidity in the stomach is decreased and the ulcer healing process is enhanced.

Warnings and Precautions Related to Razo 20:

Your Doctor has to be informed if you have osteoporosis or are a heart patient.

The substitutes for Razo 20 and their manufacturers are noted below –

Interaction with certain drugs can be life threatening. Extreme caution is recommended.

Ans: No. Extreme caution is required while using the product.

Ans: No. It is a proton pump inhibitor.

3) Can one take antacids along with Razo 20?

Ans: Antacids like aluminum hydroxide, magnesium carbonate or sodium bicarbonate can be taken on the advice of a Doctor.

Ans: Sometimes yes. It is a rarely reported side effect.

5) Can Razo 20 be taken with domperidone?

6) Does Razo 20 cause high blood pressure?

Ans: It is not reported to cause high blood pressure.

7) Does Razo 20 cause constipation?

Ans: This is a common side effect seen on patients on Razo 20. Lifestyle changes, consuming plenty of fluids and a high fibre diet helps.

8) Can Razo 20 be taken with Ranitidine?

Ans: Yes. It takes a little time for Razo 20 to come to full effect. Ranitidine helps in the interim period.

Ans: Cost depends mainly on two factors – dosage and duration. However by normal standards the therapy is not expensive. The exact per tablet price can be had from the packaging box.

10) Can Razo 20 be taken with paracetamol or ibuprofen?

Ans: Yes, both the drugs can be taken with Razo 20. Rabeprazole is used to neutralize NSAID induced acidity, gastritis and ulcers. 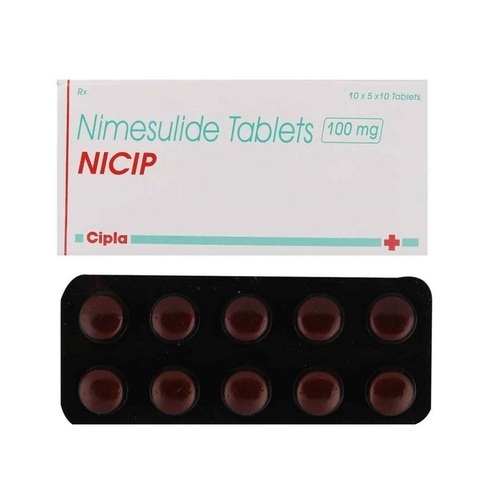 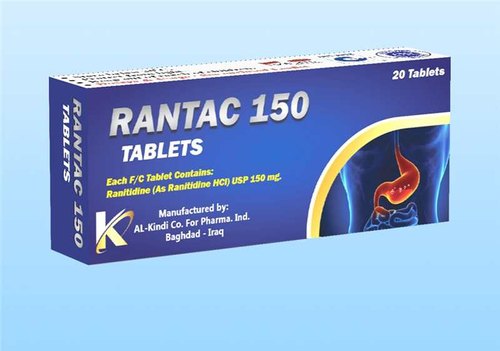 Manufactured by J B Chemicals and Pharmaceuticals Pvt Ltd, Rantac 150 mg tablet belongs to the class of drugs that inhibit histamine 2 productions, thus reducing the production of acid