This Tablet works by releasing chemicals that improve digestive system and act on the digestive system in a number of other ways, such as antimicrobial activity, reducing cholesterol, reducing blood glucose levels, and regularising the bowel movement of patients.

Liv.52 DS is used to keep the digestive system running smoothly and can help relieve a variety of symptoms or problems:

Side Effects of Liv.52 DS Tablet:

Liv. 52 DS Tablet may interact with other medicines, food items or beverages to produce some side-effects. These side effects may range from mild to severe. Following are some of the side effects associated with the consumption of This Tablet –

If a patient notices side-effects other than the ones mentioned above, it must be immediately reported to the doctor.

The typical dosage is two tablets a day, to be swallowed after meals. However, patients should consult a doctor for the right dosage for their particular condition. Medicines should be used only on a physician’s advice.

Himsra provides p-methoxy benzoic acid which aids in increasing efficiency of the liver. Kasani protects the liver from toxicity and is primarily prescribed to liquor drinkers.

There may be a number of situations in which the patient may have to be cautious while consuming Liv.52 DS. Keeping the below-mentioned points in mind while taking Liver 52 DS may help the patients to understand when or when not to take This Tablet:

There are few complete substitutes of Himalaya Liver 52 DS:

A drug interaction refers to a reaction between two or more drugs, between a drug and a food or beverage. Consuming a drug while having a certain medical condition may also cause drug interaction. These interactions may increase or decrease the action of a drug or lead to unwanted side effects.

The medication may have a bad reaction with the following drugs

Liv. 52 DS Tablet may induce sleepiness and drowsiness in patients consuming this tablet. Taking alcohol while consuming the medicine may amplify the sedative effect. Therefore, it is advised that patients must avoid taking liquor while taking Liver 52.

For medicine to work effectively, it is imperative that it is taken in a proper manner. Here is how a patient must consume Liv. 52 DS:

The components of Liv.52 DS are naturally hepato-protective. They are naturally designed to protect against chemicals that are hepatotoxic or harmful to the liver.

When Liv.52 DS Tablet is prescribed?

Liv.52 DS is usually prescribed to improve the digestion and assimilation process.  It may also be prescribed for the treatment of constipation, liver problems, Jaundice, Dyspepsia, Loss of appetite and other conditions.

Ans: It is used to improve digestion and assimilation process in the body.

3) Is Liv.52 DS tablet safe to be used during pregnancy?

Ans: No side effect has been reported in pregnant women. However, it is suggested that Liver 52 is taken only after the consultation from a doctor and not as an over-the-counter product.

4) Is Liv.52 DS tablet safe to be consumed by lactating mothers?

Ans: It must be avoided by lactating mothers. In case of an emergency, the doctor must be consulted before consuming Liv.52 DS.

Ans: It has been observed that the daily consumption of Liv.52 helps to improve appetite, digestion and assimilation process in the body. Continuous use of this tablet helps to protect the hepatic parenchyma and promotes hepatocellular regeneration, thereby restoring the functional efficiency of the liver.

Ans: It should usually be taken after taking a meal. However, if a patient wants to gain weight it is best to take the medicine 30 minutes before a meal. This helps to increase the appetite and improve digestion.

Ans: It has been shown to bring speedy elimination of acetaldehyde from the body and thus prevent alcoholic liver damage. Liv.52 DS may also prevent other toxic effects of liquor.

Ans: Liver 52 DS works by restoring the functional efficacy of the liver by protecting the hepatic parenchyma and promoting hepatocellular regeneration. It also reduces the lipotropic (compounds that help to catalyse the breakdown of fat) effect in chronic alcoholism and prevent the deposition of fat in the liver.

11) Can Liv.52 DS tablet be used for constipation and liver problems?

Ans: Yes, liver problems and constipation are among the most common issues addressed by Liver 52 tablets.

12) How long should a person use Liv 52 DS Tablet  before seeing an improvement in a patient’s condition?

Ans: The patients may be able to see the improvement in 1 week or 1 month of consuming it. But, it is suggested that patients must not take Liv.52 for a prolonged duration without the consultation from a doctor.

13) Is it safe to drive or operate heavy machinery when consuming Liv 52 DS Tablet?

Ans: If a patient experiences dizziness, headache or hypotension as side-effects of using this tablet, it may not be safe to operate heavy machinery or drive a vehicle. As a side effect, Liv.52 may also lower the patient’s blood pressure.

Ans: No addiction has been reported with the consumption of this medicine. However, check the package to see if Liv.52 DS belongs to special categories of medicine like H or X.

Ans: Some of the side effects associated with Liver 52 include burning of skin, irritation of skin and inflammation of the skin. 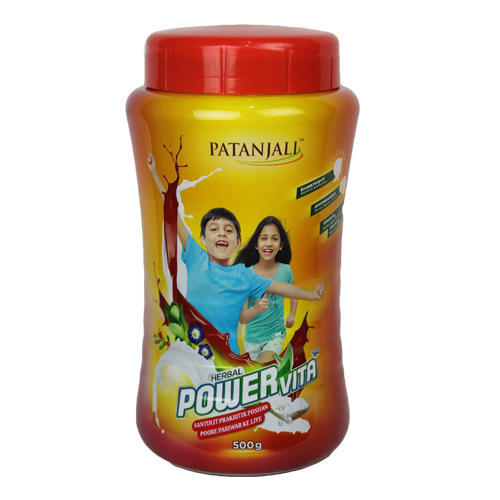 Patanjali Power Vita, available essentially in the form of granules, is one of the most popular health drinks doing the rounds in the market today. Usable by both children and

Defcort 6 MG tablet helps in treating different disease conditions that include muscle disorders, allergic conditions to the joints, and more. One who is suffering from any of these disease 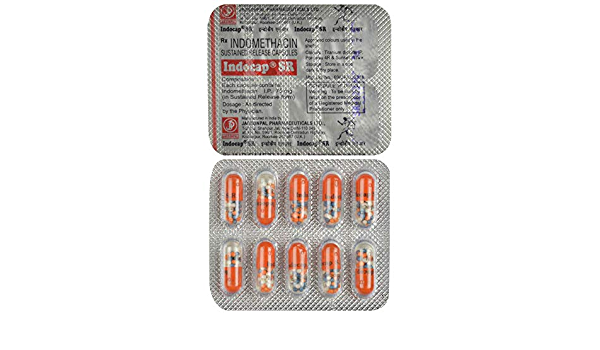