Flavedon MR tablet is the drug of choice for angina or severe pain in the chest. It relieves pain by creating cellular supply of oxygen in the target area. It is used as the second line anti-anginal agent. Flavedon MR is manufactured and marketed by Serdia Pharmaceuticals (India) Private Limited. It comes as modified release tablet form and is strictly a prescription drug.

Flavedon Modified Release tablet is primarily composed of active ingredient Trimetazidine 35 mg. It is a glucose metabolism activator which makes it a good anti-ischemic agent. Flavedon MR is cytoprotective in nature and prevents destruction of cardiac muscle cells by improving oxygen supply to the cells.

Flavedon MR Tablet is used in conjunction of other supportive drugs for symptomatic treatment of Angina Pectoris and Tinnitus. It is generally prescribed for long term use to control and prevent the following symptoms.

Flavedon MR side effects vary from mild to severe in different patients. Side effects are not always prominent, but doctor should be contacted right away in case of experiencing severe discomfort. Common ways in which side effects manifest are listed below.

Adult Flavedon MR dosage is 60-70 mg per day in divided doses. Doctor may prescribe different dosages depending on the type and intensity of the problems. In case of a missed dosage, the dosage should be taken as soon as one remembers. But if it is already time for the next dose, double dosage should be avoided. Flavedon MR 35 mg should be swallowed whole with water, never chewed or crushed. It is better to consume the tablet during meal to avoid gastric problems or it should be taken as directed by the doctor.

Flavedon MR encourages glucose metabolism with increases intracellular Adenosine Triphosphate (ATP) production without consuming more oxygen. This allows the cardiac muscles to function even in scarcity of oxygen during Angina Pectoris. The elaborate mechanism is as follows:

Ans: Flavedon MR is used for treatment of angina pectoris. It preserves heart tissues even in low oxygen supply. But it doesn’t necessarily prevent heart attack.

Ans: No, no reports suggest addictiveness of Flavedon MR. However prescribed dosage direction should be strictly followed.

3) What should be done in case of Flavedon MR overdose?

Ans: Overdosing can lead to aggravated symptoms like palpitations, dizziness and hypotension. Hence doctor should be contacted right way.

Ans: Flavedon MR can react with diabetic medications and cause change in blood glucose level. Doctor’s advice should be followed.

5) What is frequency of Flavedon MR consumption?

Ans: Flavedon MR is usually prescribed as two divided doses per day. Dosage may vary from patient to patient. So doctor’s direction should be followed. 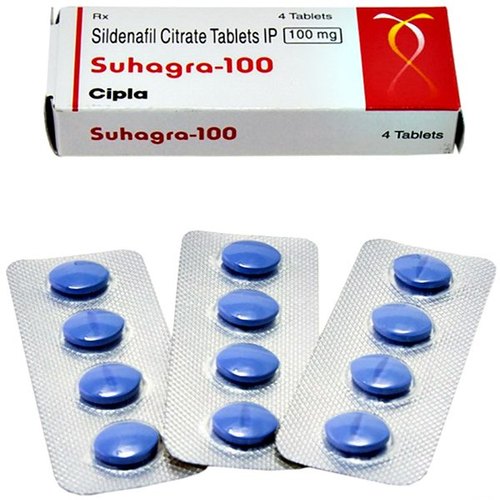 Suhagra 100 mg tablet is a prescription-only drug that belongs to the class of drugs known as ‘Phosphodiesterase – 5 Inhibitor’. It contains Sildenafil as its active ingredient and is 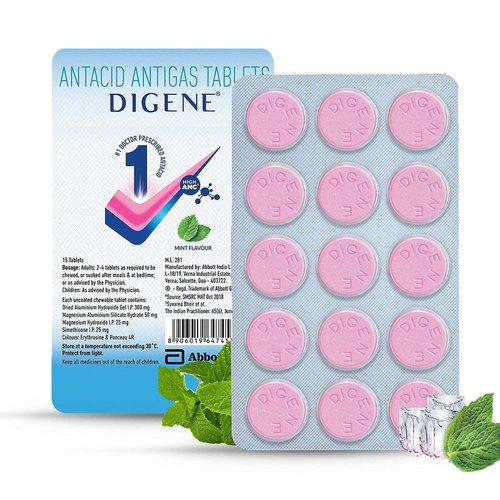 Digene tablet is an antacid which is used to treat constipation, acidity and gas problems. It is usually prescribed to patients suffering from conditions such as esophagitis, gastritis, stomach upset Formulated and sold by Piramal Healthcare, I-pill is an emergency contraceptive pill. It works as an oral contraceptive and was launched in 2007 to prevent women against unplanned pregnancy after