Crohn’s disease is a chronic illness that mainly affects the digestive tract of a person. The main cause of the disease has not yet been established. It is also suspected to be caused by the dietary habits of individuals but this is yet to be proven. Some bacteria like Mycobacterium are also suspected to cause the disease but it is also yet to be proven. Crohn’s disease is a form of inflammatory bowel disease or (IBD). The development of Crohn’s disease can lead to a number of health complications that include arthritis, painful conditions of the eye, inflammation of the spine and lower back, cancer, jaundice, hepatitis, liver cirrhosis, rupture of the intestine, and megacolon.

Crohn’s disease leads to the inflammation of the bowels of a person and also the digestive tract. The inflammation of the bowels and the digestive tract resulting from the development of Crohn’s disease usually spread deep into the affected organs leading to life-threatening conditions developing. The disease is associated with symptoms such as severe diarrhea, abdominal pain, weight loss, malnutrition, and general body weakness.

Crohn’s disease has no known cure but it can be managed with the right treatment. Crohn’s disease can affect anyone but is most prevalent in those between the ages of 15 and 35 years of age. It can affect both men and women in the same proportion and the effects can range from being mild to severe depending on the stage of the disease. Approximately more than 70,000 people are affected by the disease in the U.S and the statistics can be more or less in other countries. Lifestyle changes like the consumption of a healthy diet and regular exercise can help in the treatment of Crohn’s disease. There are over-the-counter medications such as the administration of antidiarrhetics and anti-inflammatory medications that can help in the treatment and management of the disease.

There are many illnesses with the same signs and symptoms as Crohn’s disease and therefore doctors usually take a lot of caution before diagnosing a patient with the disease. The symptoms and severity of the disease mainly depend on which part of the bowel has been affected by the disease. Symptoms may also arise according to the complications of the disease, for example, those patients suffering from fistula around the rectum may experience pain and a leaking discharge in areas around the rectum.

Crohn’s disease leads to the obstruction of the gastrointestinal tract due to the swelling of the bowels and intestines. This can cause health problems like the perforation of a person’s bowels, and abdominal distensions. The disease adversely affects the small intestines by narrowing them and blocking the flow of food inside the bowels. It can also cause the development of deep ulcers inside the small intestine.

Anyone can be affected by Crohn’s disease. However, some people are more likely to suffer from the condition as compared to other people. Such people include:

There is no specific way of diagnosing Crohn’s disease. A number of tests have to be done to correctly diagnose it. These tests include:

During the differential diagnosis of Crohn’s disease ulcerative colitis is mostly considered. Both diseases involve the inflammation of the colon and the rectum. Ulcerative colitis is singled out and differentiated from Crohn’s disease because the inflammations only involve two parts of the digestive tract, are the colon and the rectum. However, with Crohn’s disease, various parts of the digestive tract can be inflamed including the colon, rectum, mouth, stomach, and esophagus.

Crohn’s disease has no known cure. It is associated with periods of relapses, where the symptoms are severe and the inflammation worsens, and periods of remission where the symptoms become acute and the inflammation lessen. These periods occur naturally. The main aim of treatment is to reduce the relapses, increase the remissions and maintain the remissions. This is done through the administration of anti-inflammatory medications such as 5 aminosalicylic acid (5-ASA) compounds, antibiotics, and corticosteroids to decrease inflammation, sulfasalazine, mesalamine, dipentum, and metronidazole or Flagyl. Immuno-modulator drugs can also be administered to patients with Crohn’s disease.

Like any other medical condition, there are various myths that are associated with the development of Crohn’s disease and its medication. Some of these myths include the following:

As earlier stated, Crohn’s disease has no cure. Even if surgery is done and the infected parts are removed, the other remaining parts of the digestive tract will still develop the condition. If a person suffering from Crohn’s disease undergoes surgery, it will mainly be to treat some conditions like fistulae of the colon or to remove the dead segments of the small intestine.

Myth #2: Crohn’s disease can be brought about by diet

This is false. The only relationship between Crohn’s disease and diet is that some diet tends to worsen the condition.

1) Is there a vaccine against the condition?

2) Which Diet Can Supplement the Treatment of Crohn’s Disease?

Ans: Diets such as intravenous nutrition can be applied, a patient is also advised to include a lot of water in their diets. The diet may also consist of low fiber since the digestion of fiber is hard, which can worsen Crohn’s condition. 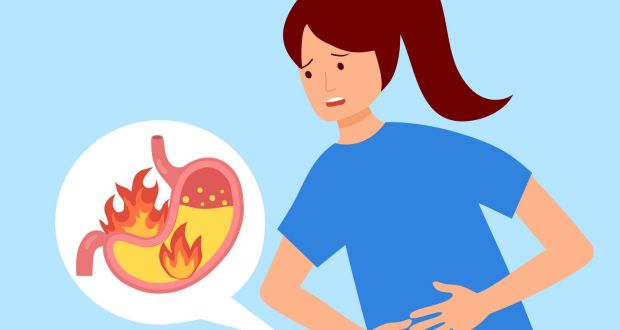 Acid reflux disease is associated with malfunctioning of the Lower Esophageal Sphincter (LES). The Sphincter is present at the entrance of the stomach and is in the form of a 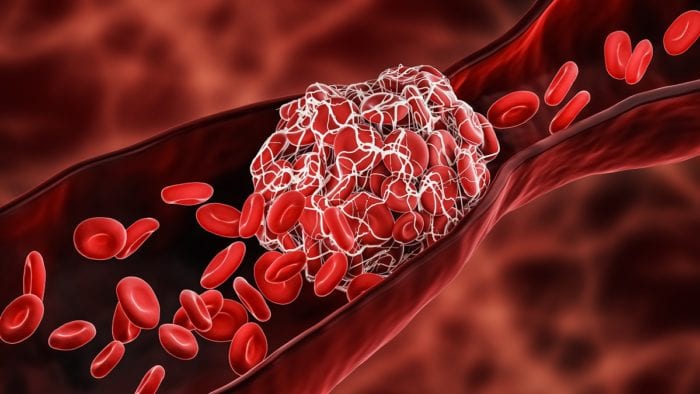 When you get a small injury or cut yourself, the clumps of blood form at the affected portion. They are called blood clots and it is a normal biological response.