Ativan 2 MG Tablet is a very commonly used anti-anxiety drug belonging to the class of drugs called benzodiazepines. It acts on the central nervous system and brain to bring about a general calming effect on the body. It is listed as a very safe and very effective medicine in the World Health Organisation’s (WHO) list of essential medicines. It is the second most commonly prescribed drug in the benzodiazepine category of drugs. It is a Controlled drug and a Schedule IV class drug.

Ativan 2 MG Tablet has predominantly anti-anxiety properties. It also functions as a sedative, hypnotic, muscle relaxant, and anti-convulsant. It frequently exhibits amnesic properties too and is hence routinely used in surgeries or in mechanically ventilated patients.

Ativan (Lorazepam) is used commonly in the following conditions:

Side Effects of Ativan:

The most frequent side effects observed are:

Paradoxical side effects such as anger outbursts, psychomotor agitation, aggression, increased hostility, etc are more commonly observed in lorazepam than other benzodiazepine drugs.

The benzodiazepine class of drugs is known to cause addictive behavior. Long-term use of Lorazepam (Ativan) results in addiction-forming habits. When taken for weeks together or when there are associated habits such as alcoholism, drug abuse, or personality disorders, withdrawal symptoms are more severely experienced. Whenever the drug is not tapered down and is stopped suddenly, the following withdrawal side effects occur:

If any symptom seems to be out of proportion or not expected, the patient should be given emergency medical care.

Allergy or hypersensitivity reactions are not usually noticed with the intake of Ativan 2 MG Tablet. In any case for any reason if there is a sudden eruption of rashes, breathing difficulties, etc the patient should be rushed to the nearest emergency medical center.

It’s always advisable to take the medication according to the prescription written by a registered medical practitioner.

Ativan 2 MG Tablet (Lorazepam) should always be taken as prescribed by a general physician. The dose taken depends on the general condition of the patient, the severity of the symptoms, co-morbid conditions, and associated habits.

Generally, Ativan is taken in doses of 2-6mg daily in divided doses. The largest dose is usually taken before bedtime.

Dose adjustment is required in elderly patients due to increased susceptibility to the development of Central nervous system side-effects.

If the symptoms do not get relieved, Ativan dosage should be gradually increased and not abruptly. Similarly, on relief of symptoms, Ativan 2 MG Tablet dosage should be gradually tapered to avoid untoward withdrawal symptoms due to sudden stoppage. In both the above circumstances, it is always preferable to consult a registered general physician and act according to the prescribed instructions.

Composition and Nature of Ativan:

Ativan 2 MG Tablet contains the active ingredient Lorazepam. It acts by enhancing the effects of neurotransmitter GABA in the central nervous system. The other components present in Ativan are lactose, polacrilin, microcrystalline cellulose, and magnesium stearate as stabilising agents and other colouring agents. These are additives and do not interfere with the pharmacological properties of lorazepam in Ativan 2 MG Tablet.

Ativan is absorbed much slower when swallowed through the oral route than when injected. But the anxiolytic effects last much longer than injectable preparations. Peak anxiolytic effects are usually noticed 90 to 120 minutes after oral administration. The duration of effect usually lasts for about a day.

Mechanism of Action of Ativan (Lorazepam)

Precautions and Warning – When to avoid Ativan 2 MG Tablet?

Since Ativan 2 MG Tablet (Lorazepam) causes drowsiness, individuals who are required to drive or operate heavy machinery should take necessary precautions or take an absence from work. If the patient suffers from pre-existing psychosis or depression, the condition may worsen if Ativan(Lorazepam) is taken.

There is a significant risk of potential respiratory depression when Ativan 2 MG Tablet is taken for a long time or along with other benzodiazepines. Hence, Ativan should be used sparingly or with caution in individuals with compromised respiratory functions such as COPD.

Since Ativan 2 MG Tablet is a CNS-depressant drug, there are high chances of physical and psychological dependence associated with it. Elderly or debilitated patients on Ativan should be monitored closely and frequently especially in anticipation of upper gastrointestinal symptoms. Ativan is usually not recommended for use in children less than 12 years of age due to lack of studies supporting its efficacy and safety in the paediatric age group.

Precautions should be taken while administering Ativan(Lorazepam) to patients with hepatic or renal impairment. Lorazepam is more prone to cause hepatic encephalopathy in patients with severe hepatic insufficiency. In these patients, dose adjustments need to be made followed by frequent close monitoring for untoward side effects. 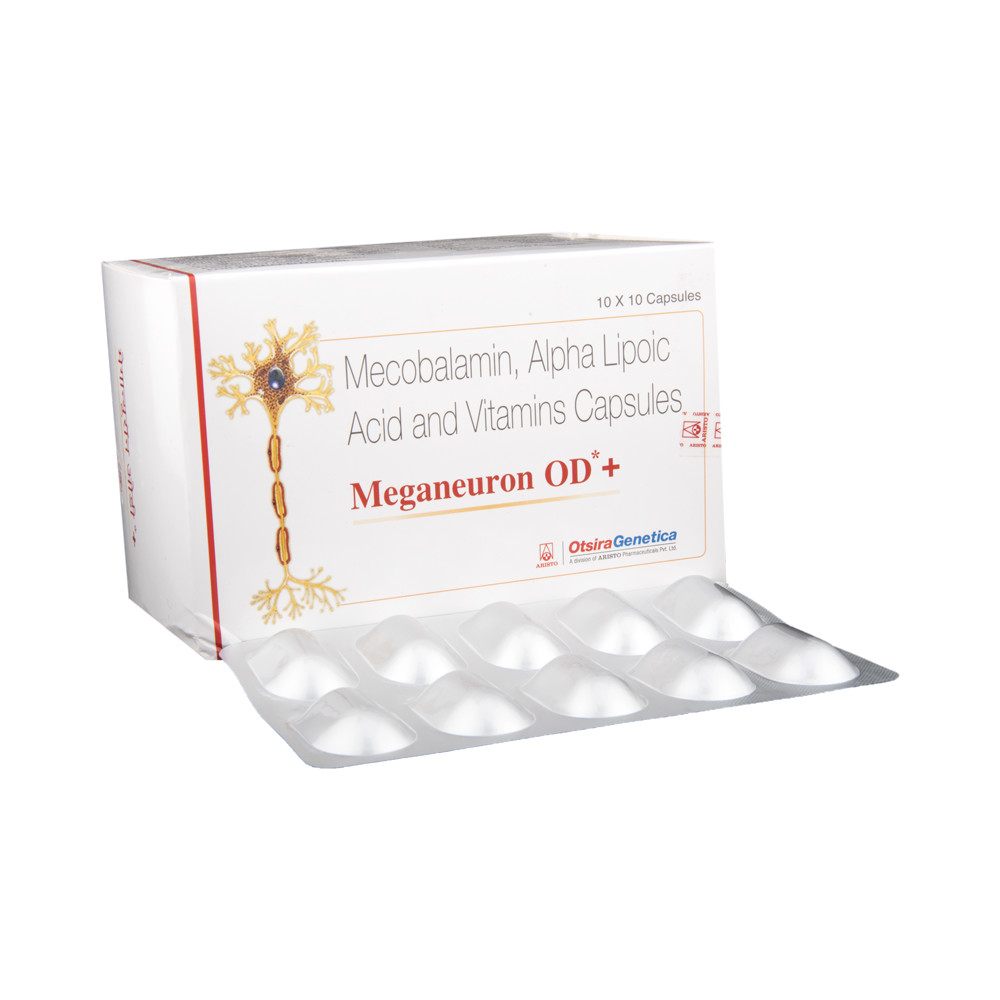 Meganeuron OD Plus Capsules are used for numbness, tingling sensations, nerve damage as well as pain caused due to neurological disorders. It is also given for anemia, hair loss, weight 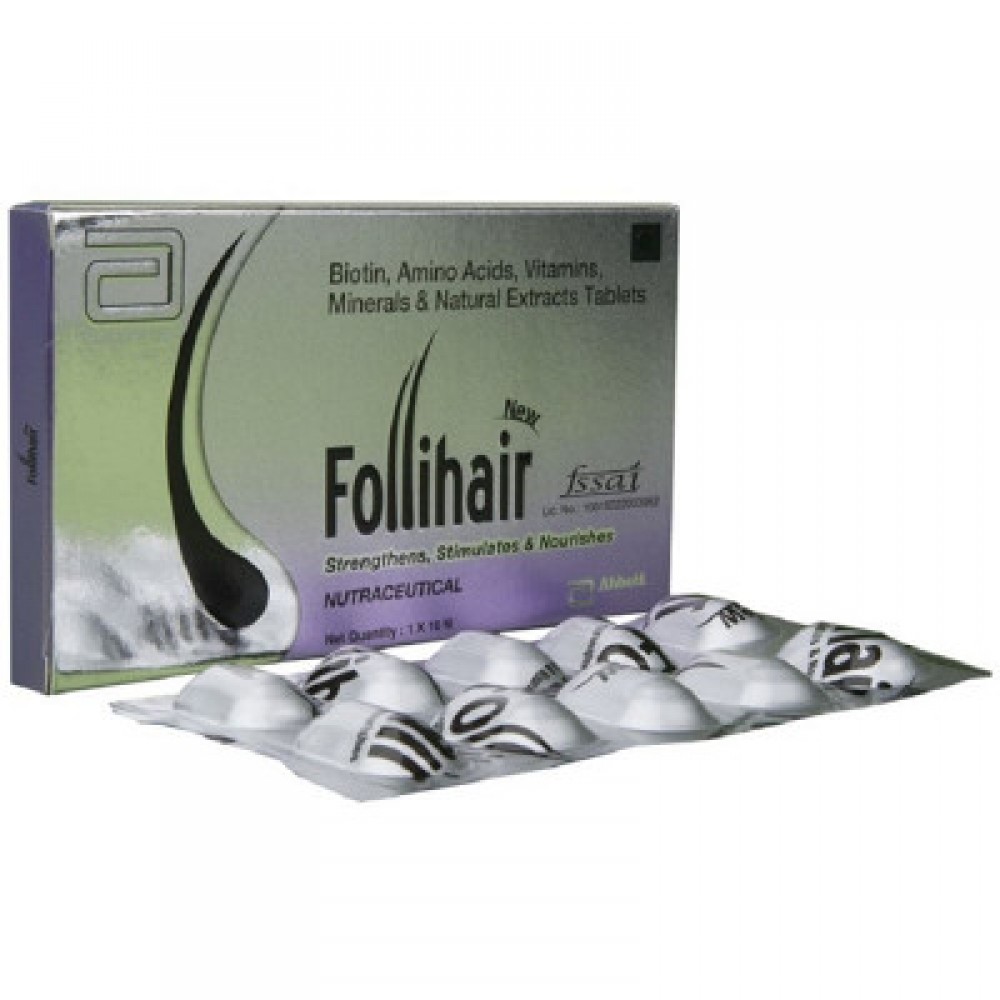 Follihair is a multivitamin supplement that contains a number of vitamins, minerals, amino acids, and biotin. It is recommended for use by patients suffering from hair loss, Alopecia, greying hair,

Most people suffer from various skin infections and allergies, especially during the rainy season. Skin rashes, psoriasis, eczema, etc., are some of the commonly caused skin infections. To get rid