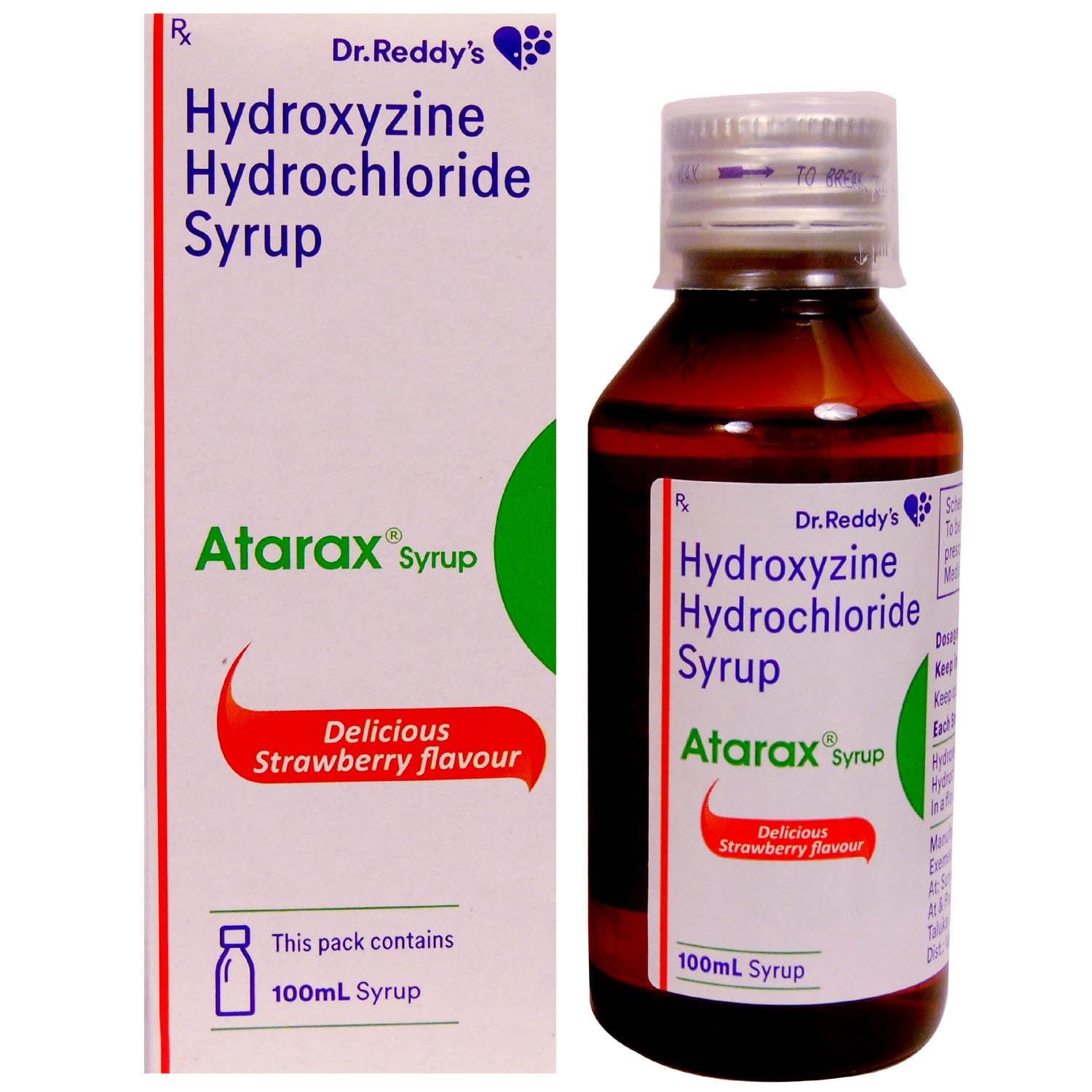 Atarax is a hydroxyzine drug that is commonly used as an anti-histamine/ anti-allergen. This drug curtails the activity in the central nervous system. Atarax is an antihistamine drug that blocks the activity of histamine, a natural product produced by the body during allergic reactions. Histamine causes itching and other related reactions such as sneezing, runny nose and/or the appearance of hives on the skin.

It is also used to relieve anxiety and tension in patients who have faced trauma.

The main component of Atarax is Hydroxyzine hydrochloride. The chemical formula is 1-p-chlorobenzhydryl 4-(2-2 hydroxyethoxy-ethyl) piperazine dihydrochloride.

It has also been proven to have bronchodilator activity. It is used to prevent allergy-induced respiratory problems.

Atarax is also used for the short-term treatment of anxiety and tension, to calm your nerves before or after surgery.  For this purpose, it is used alongside other medication during anesthesia.

Atarax also has anticholinergic (drying) properties and is also a sedative. The common side effects include:

For anxiety relief and tension relief:

For use as a sedative along with or after anesthesia:

Dosage may vary after complete examination by doctors.

When an individual comes in contact with any product that does not agree with the body, either orally or through touch, allergy is caused. Allergy is a kind of defense mechanism by the body, also known as an immune reaction. Histamine is a product produced in the body during such allergic reactions. This compound is a chemical messenger that leads to the onset of allergic reactions.

Hydroxyzine hydrochloride negates the histamine activity in the body, thereby controlling the reactions such as itching, swelling, sneezing etc.

The following are the precautions that have to ensure before consuming Atarax:

Zyrtec and Benadryl are used to treat allergy symptoms. Benadryl is a strong sedative.

Drug interactions are the ways in which your medicines work with other medications in your system. These interactions may increase your risk towards serious side effects. When your doctor has prescribed Atarax for a long-term, do not start a new medication or alter the dosage without your doctor’s consent.

Atarax causes serious reactions with the following category of drugs:

Apart from medication, Atarax can also interfere with the results of your laboratory tests like urine corticosteroid levels and allergy skin testing and can cause false test results.

1) Is Atarax a controlled substance?

Ans: No. Atarax is not a controlled substance. It is only an anti-allergen.

2) Is Atarax available over the counter?

Ans: Atarax is a prescription drug and it can be purchased only by providing a valid prescription.

Ans: No. Atarax is not a steroid. It does not have the composition or the properties of a steroid drug.

4) Is Atarax a painkiller?

Ans: No. Atarax is not a painkiller. It can only relieve allergic reactions in the body.

5) Is Atarax a narcotic?

Ans: No. Atarax is not a narcotic. It does not have any psychoactive compounds.

Ans: No. Atarax is not a benzo drug or a tranquilizer. It does not have psychoactive compounds.

Ans: No. Atarax is not addictive. It is not a very strong sedative to provoke abuse in users.

Ans: Yes. Atarax is mildly sedative. It is a side effect of the drug.

9) Are Atarax and cetirizine the same?

Ans: No. Though both have anti-histamine properties, Atarax and cetirizine are not the same.

10) Can I take Atarax if I am allergic to cetirizine?

Ans: No. Whatever allergies you have and your medical history must be discussed with the doctor in detail before prescription.

11) Can I take Atarax along with another antihistamine?

Ans: No. Combining two antihistamines can lead to reactions and increase in side effects such as extreme drowsiness. Liv.52 DS Tablet is manufactured by Himalaya Drug Company and it contains a number of active ingredients including Terminalia Arjuna, Cichorium Intybus, Jhavuka, Kakamachi, Kasamarda, Mandur Bhasma, and Himsra as 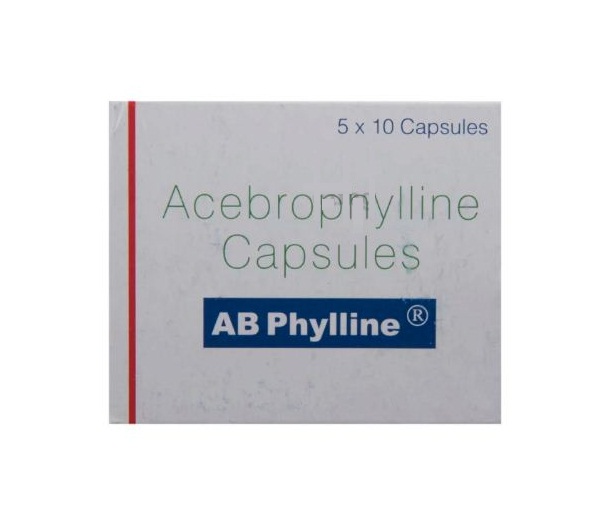 AB Phylline 100 MG Capsule is a medicine that aids in treating asthma, COPD, and other lung diseases in most people. Usually, Sun Pharmaceutical Industries Limited manufactures AB Phylline. It 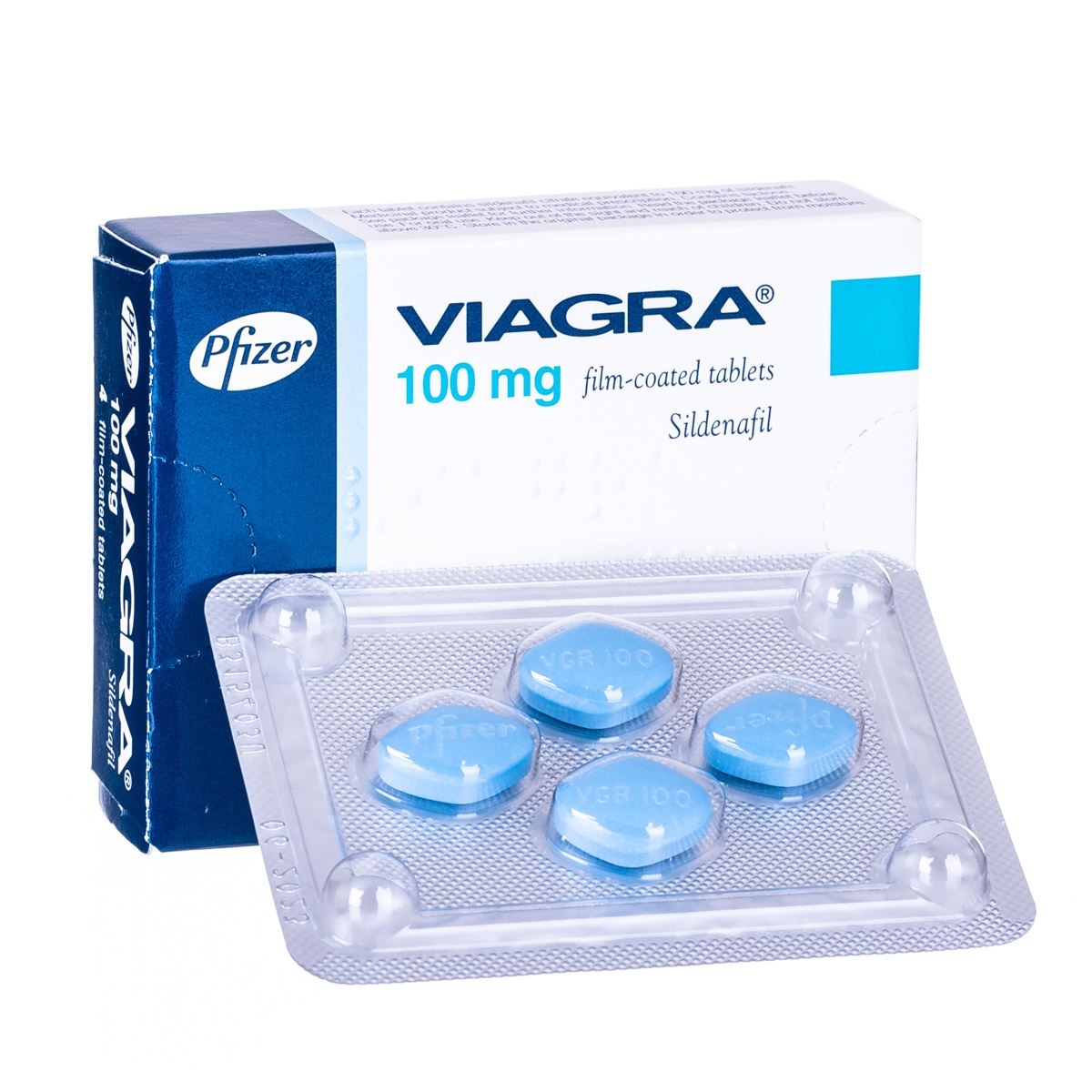 Viagra 100 mg tablet is a prescription drug that belongs to the class of drugs known as ‘Phosphodiesterase – 5 Inhibitor’. It contains Sildenafil as its active ingredient and is